When it comes to Christmas, everyone's mind must go to the image of Santa Claus riding a sleigh in a red coat, delivering presents to every little child to the sound of Christmas bells. "It's not like Christmas," northern hemisphere visitors say when they visit Australia in December. In fact, unlike in the northern hemisphere, Christmas is celebrated in the winter. Australia has its own unique Christmas customs at the start of summer.

Sing along with carols by candlelight
Carols by Candlelight is a popular Australian tradition. Most Australian cities, schools, and communities hold candlelight carol services, with local orchestras and choirs assisting in the performance of carols. Well-known Australian singers will occasionally perform and sing carols, which are broadcast nationally on television. People of all ages congregate in the parks because of the upbeat atmosphere. People sway and sing along to the rhythm of the singers and instruments while sitting on picnic mats with food and candles in their hands. The show's proceeds are usually donated to charity. The Adelaide Christmas Parade should not be missed


The nearly 100-year-old Adelaide Christmas parade, which began in 1933 and is one of the world's largest parades, marking the arrival of Christmas and welcoming Santa Claus to Australia. A crowd of people will gather on both sides of the road to greet the various themed performances and comical street performers, sending the city into a Christmas frenzy. 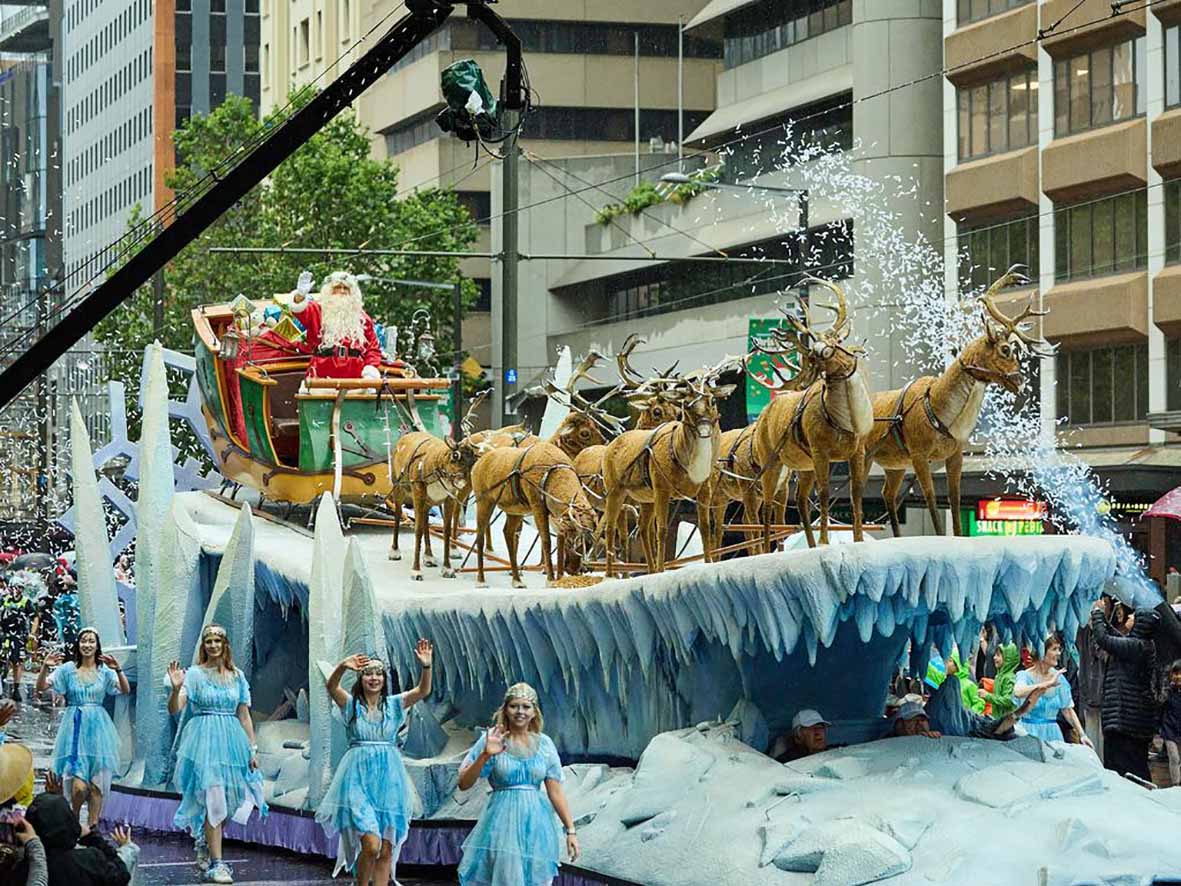 We imagine Santa entering the room from the balcony


When Santa arrives in his sleigh and sees green grass and hot temperatures, it must be a nightmare for him. When he tried to enter the room through the chimney and discovered that no one in their house had a chimney, he must have become frantic. As a result, we prefer that Santa Claus enter the room from the balcony to deliver presents. 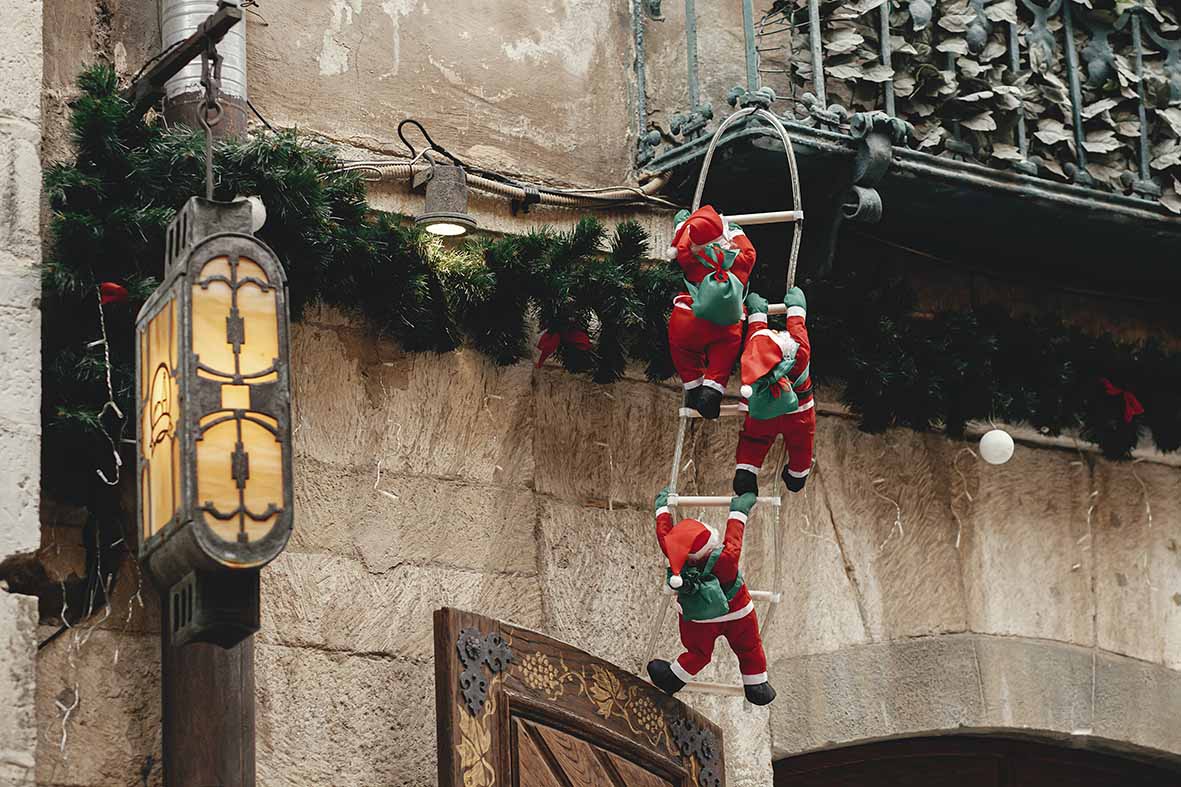 Santa will be served beer in Australia


Santa will not find Christmas pudding, cookies, or roast turkey when he finally enters a room without a chimney. He'll find a seafood barbecue and cold beer from Australia, non-alcoholic of course, because he needs to get to the next house to deliver Christmas presents. Don't be surprised yet, although it may seem strange, this is something that Australians will do. 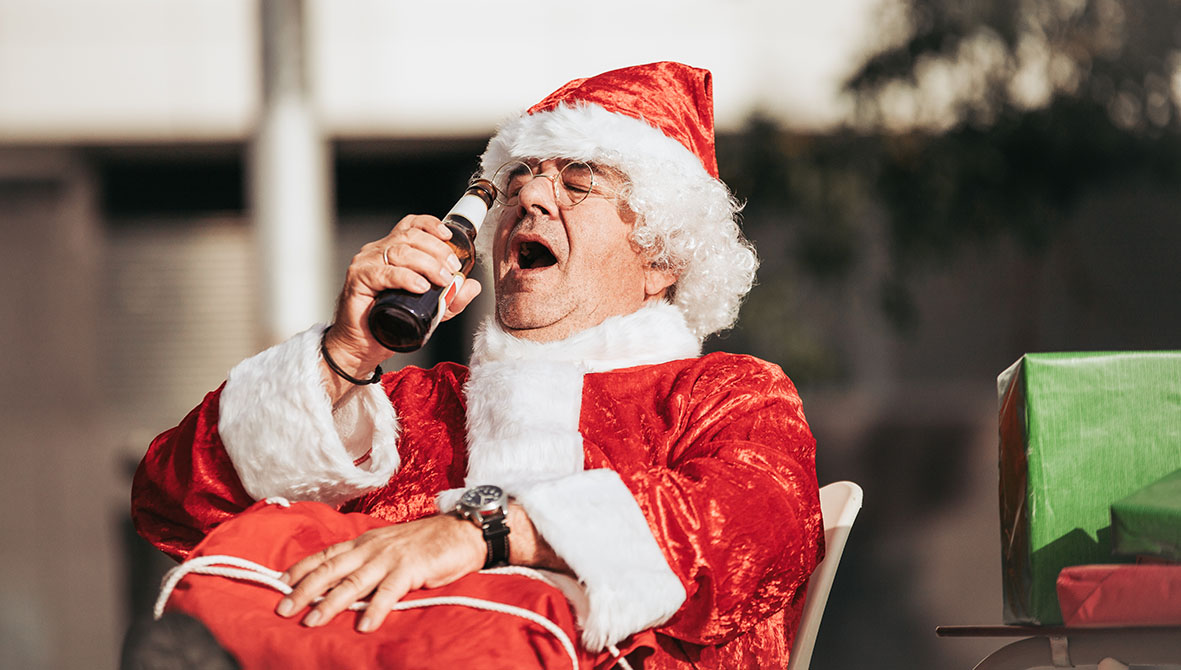 Reindeer are treated well in Australia


When Santa arrives in Australia, he changes into less hot clothes and sometimes rests the reindeer before continuing his journey with the assistance of a kangaroo. Children also leave carrots for Santa's reindeer, cake for Santa, and small cookies in Christmas stockings to thank Santa for coming to deliver gifts. 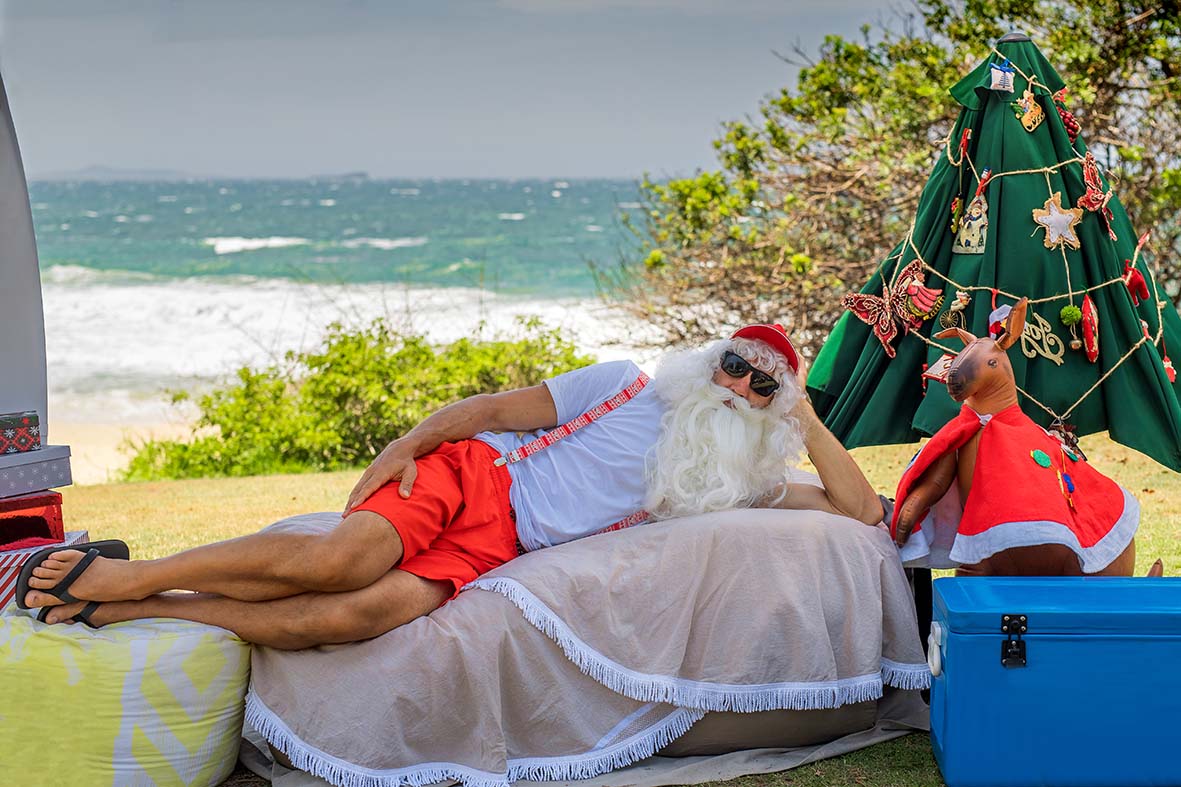 (Pictures from the Internet, if there is any infringement, please contact to delete)

For more information, check out our social media below.